Notes:   This missile was kept at the 577th MAMS building at Altus AFB as a squadron spare if needed. Atlas 27F was temporarily installed at the Snyder site (577-3) until Atlas 42F was made available for installation. The Solwind satellite that was launched by 27F was struck by a USAF ASAT satellite on 9/13/1985 while still in active service. The collision fragmented the Solwind satellite into 285 cataloged pieces. 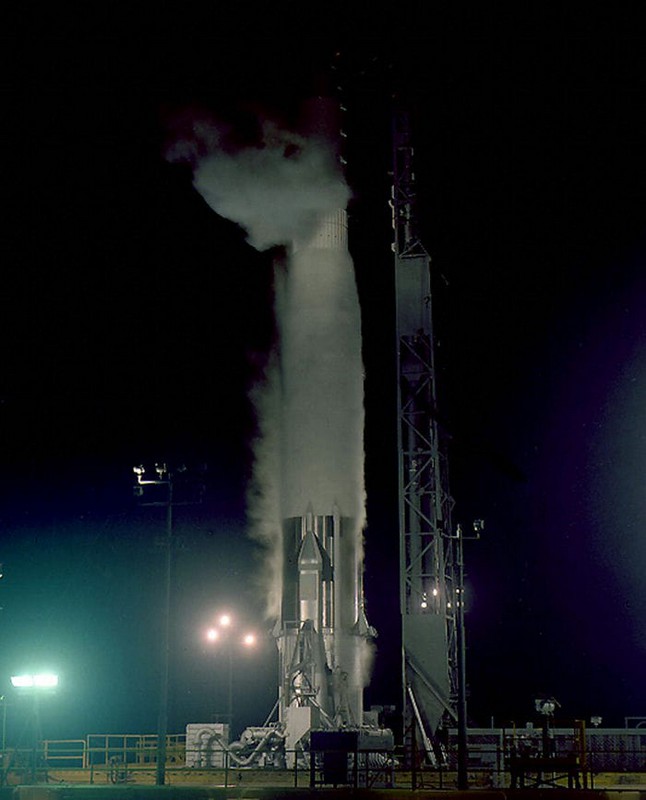